And with such a huge following of loyal fans with fond memories of the snack, it’s no wonder that it’s a favorite among the TokyoTreat team, and a regular feature in our monthly Japanese candy and snack subscription box. So let’s get to know it a little bit better!

Umaibō is a cylindrical, crunchy corn snack that first appeared in 1979, made by the company Yaokin. Thanks to its low cost and wide variety of Umaibō flavors, starting with the classic and tangy sauce Umaibō but expanding into many more such as salami, takoyaki and mentaiko flavored Umaibō. You can also score sweet Umaibō too, like the apple pie or chocolate flavors.

The fans of Umaibō often start off as kids, but stick around as adults, making Umaibō an integral part of Japan’s snack culture. Umaibō for adults are even becoming increasingly popular, with premium Umaibō featuring more refined Umaibō flavors and ingredients.

Umaibō even branched out and created both rusk and ring snacks too, changing up their shape but never losing the awesome Umaibō flavors with Umaiwa and Umai Rusk!

But thanks to the individually wrapped Umaibō and their cute mascot, the snacks were safe and easy to store, transport and sell at a low price point! This helped them take off quickly among both young and older audiences.

The next step was diversifying flavors! Offering both seasonal Umaibō, or even limited-edition Umaibō flavors that tie into special events. Never stopping with trying new things and surprising their fans, all while keeping their original charm is truly the magic of Umaibō! 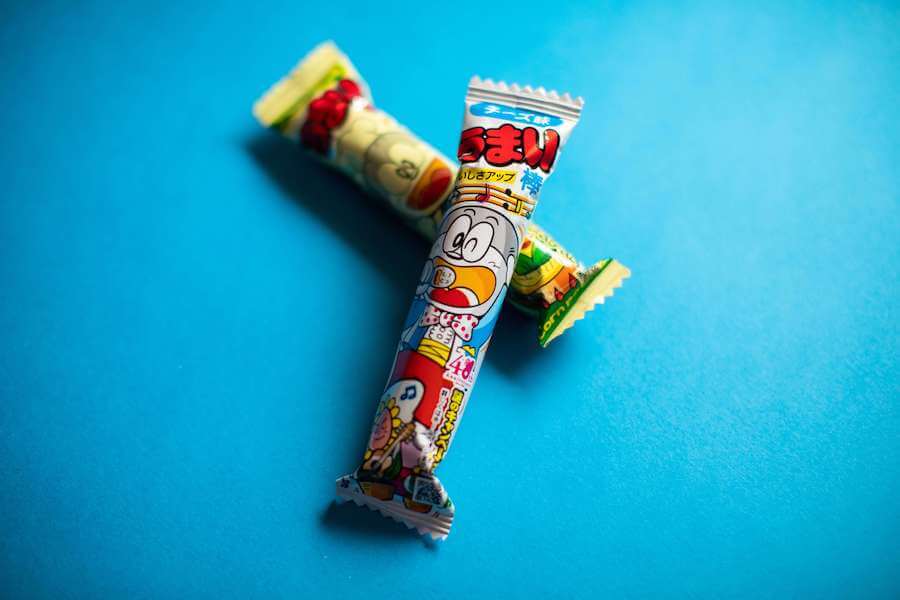 One of the most striking things about Umaibō is the cute mascot Umaemon! An alien who is always spotted on every wrapper doing crazy stuff. However, Umaemon isn’t actually his official name, but one that kids have unofficially given him - Yaokin still hasn't gotten around to naming the little guy. 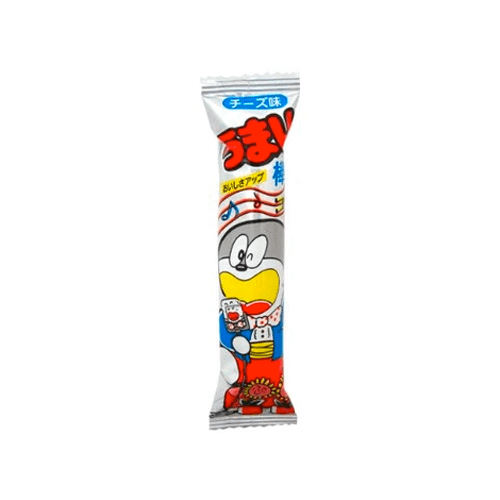 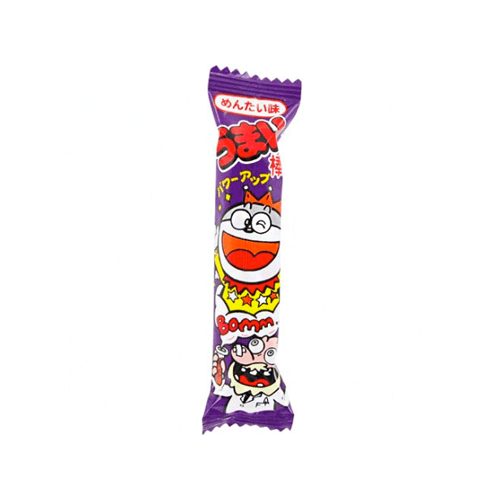 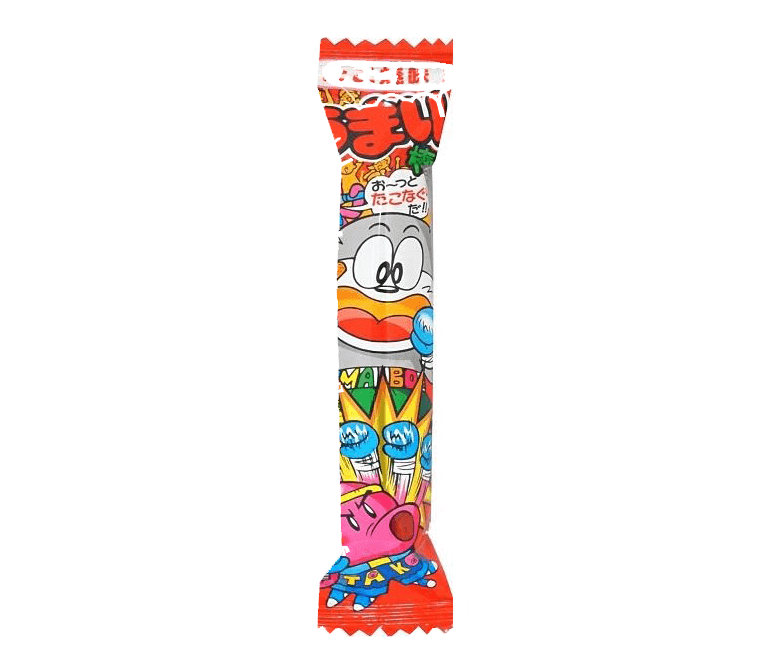 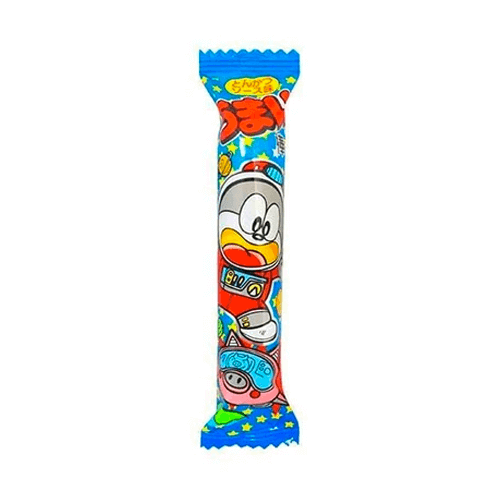 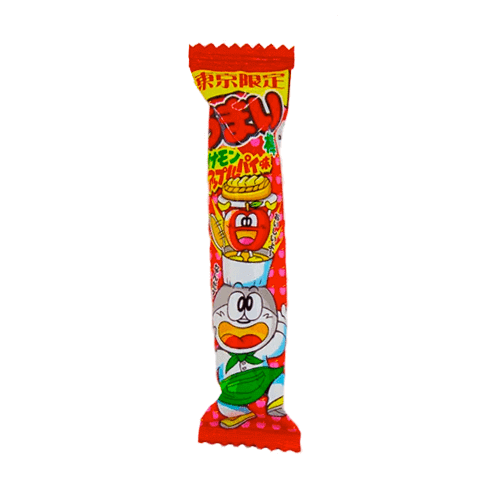 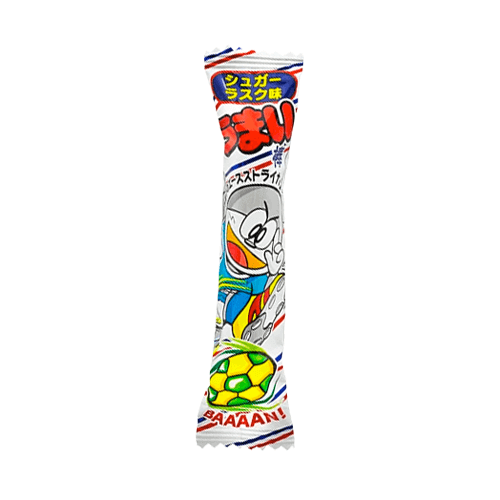